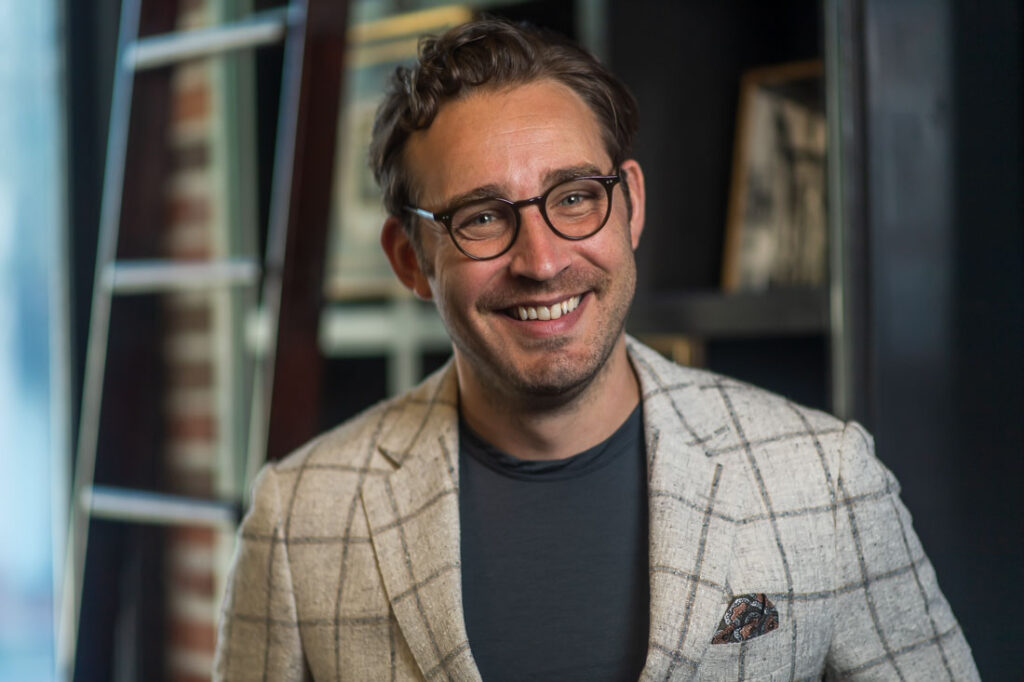 Phil entered the world of business at the tender age of 14. With nothing more than a bucket and sponge, he went from single-handedly washing cars at weekends to hiring a fleet of friends working on his behalf, resulting in him earning more than his teachers by the time he was 15.

Soon after, at just 18, Phil was offered the role of Sales Manager at fashion retailer Debenhams – making him the youngest Sales Manager in the company’s history.

His early career went from strength to strength, as he worked with a host of Premier League football clubs to help them agree sponsorships and licensing agreements, to then being a key part of growing a £240m property business.

But in 2008, after several years of being one of the most in-demand young sales leaders in the UK, Phil decided it was time to dedicate his future to helping others succeed.

He took everything he had learnt about leadership, sales and business growth from his previous roles, and created a sales methodology that was introduced to thousands of independent business owners across the UK. 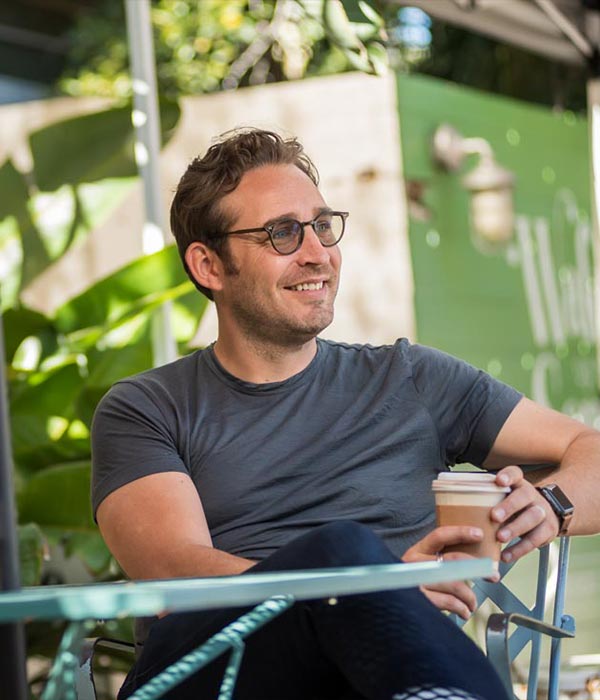 Since then, Phil has made it his life’s work to completely demystify the sales process and bring both simplicity and integrity to a world that is often full of big egos and even bigger lies.

With this as Phil’s core mission, he has written 8 best-selling books, produced two original programmes for Audible and delivered over 2,500 presentations in 57 countries across five continents. 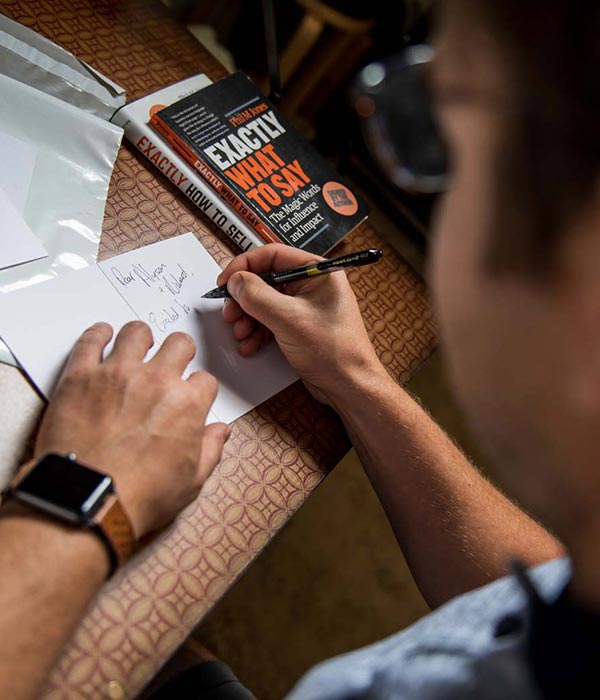 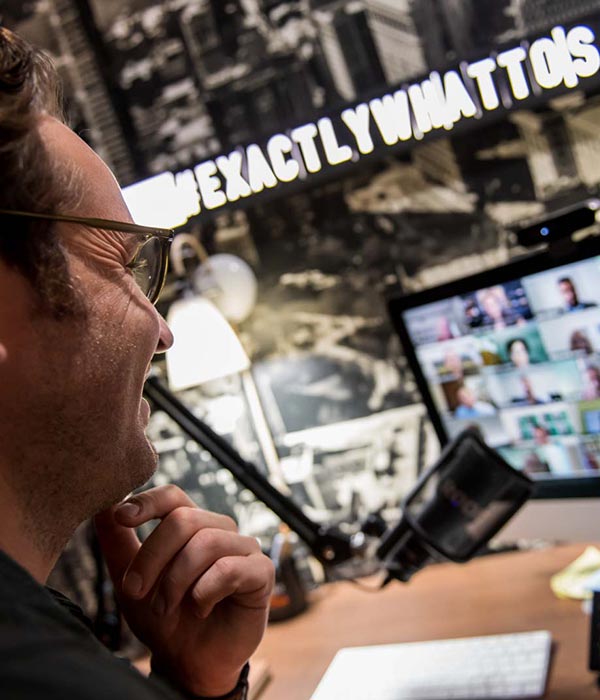 To date, more than two million people (both sales and non-sales professionals, leaders and experts) have benefitted from his teachings and now have more influence, confidence and control when steering their conversations.

Phil’s unique philosophy of using specific word choices to teach people “Exactly What To Say” in order to influence, persuade and drive outcomes, has made Phil one of the most practical and in-demand business experts on the planet. Phil currently lives with his wife Charlotte between their homes in St Petersburg, FL and their retreat in the Buckinghamshire countryside, has four beautiful daughters, and a rather surprising passion for Bourbon.
Play Video

Three Tools for Tackling Tough Conversations with Audible for Business

The Small Business Guide to Navigating a Global Pandemic

The 3 Choices of Entrepreneurial Intelligence in Times of Change 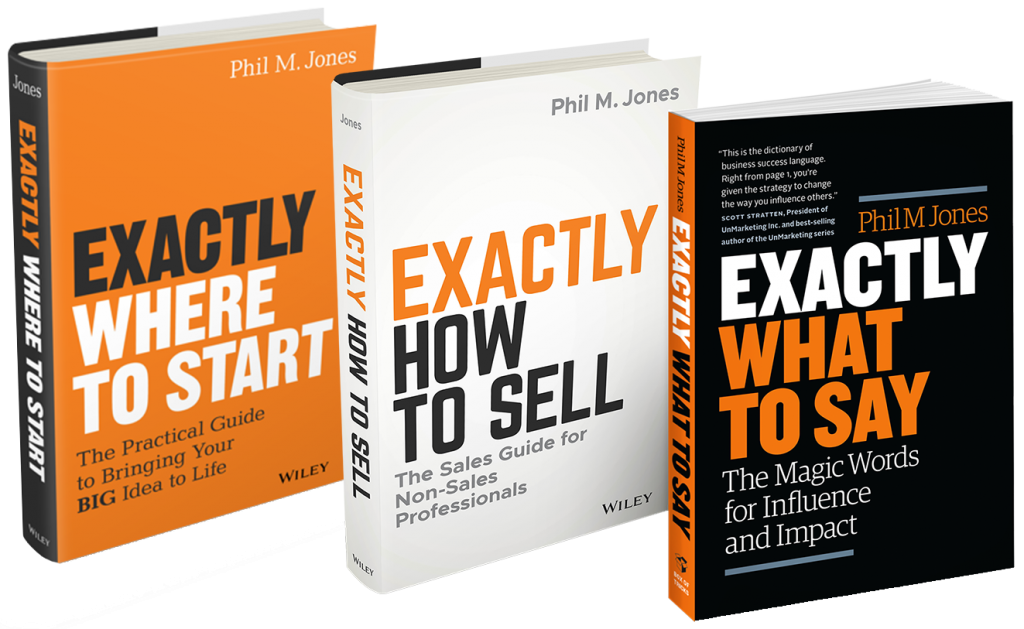 EXACTLY what to read.

“Read this book once a day for a week, once a week for 2 months, then once a month until it all sticks”

Podcast: “Shifting Your Words to Make a Bigger Impact” – The Humanly Possible Podcast with Bryan Kramer

Exactly What To Say… in almost every language!

Exactly Where to Start – Forward to Basics 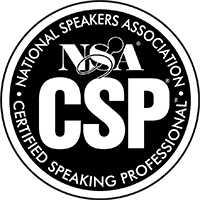 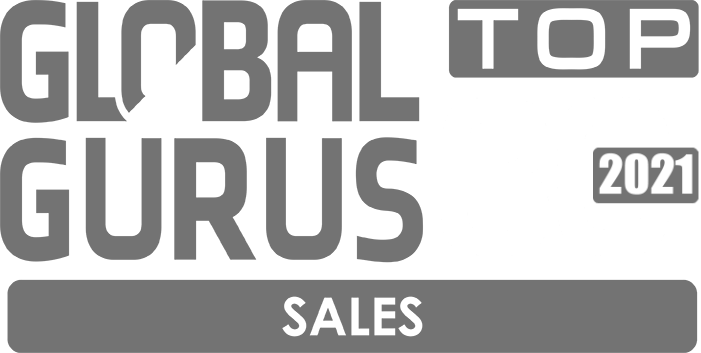